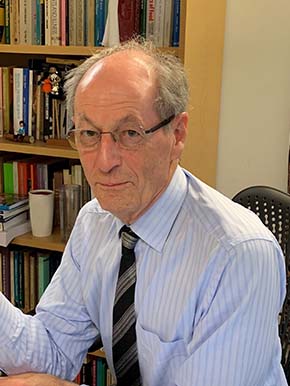 Sir Michael Marmot has been Professor of Epidemiology at University College London since 1985. He is the author of The Health Gap: the challenge of an unequal world (Bloomsbury: 2015), and Status Syndrome: how your place on the social gradient directly affects your health (Bloomsbury: 2004). Professor Marmot is the Advisor to the WHO Director-General, on social determinants of health, in the new WHO Division of Healthier Populations; Distinguished Visiting Professor at Chinese University of Hong Kong (2019-), and co-Director of the of the CUHK Institute of Health Equity. He is the recipient of the WHO Global Hero Award; the Harvard Lown Professorship (2014-2017); the Prince Mahidol Award for Public Health (2015), and 19 honorary doctorates. Marmot has led research groups on health inequalities for nearly 50 years. He chaired the Commission on Equity and Health Inequalities in the Americas, set up in 2015 by the World Health Organization’s Pan-American Health Organization (PAHO/ WHO) and chaired the Commission on Social Determinants of Health (CSDH), which was set up by the World Health Organization in 2005, and produced the report entitled: ‘Closing the Gap in a Generation’ in August 2008. At the request of the British Government, he conducted the Strategic Review of Health Inequalities in England post 2010, which published its report 'Fair Society, Healthy Lives' in February 2010. This was followed by the European Review of Social Determinants of Health and the Health Divide, for WHO EURO in 2014; Health Equity in England: Marmot Review 10 Years On, in 2020; Build Back Fairer: the COVID-19 Marmot Review in 2021; and the Report of the Commission on Social Determinants of Health in the Eastern Mediterranean Region, for WHO EMRO, also in 2021.

Professor Marmot also chaired the Expert Panel for the WCRF/AICR 2007 Second Expert Report on Food, Nutrition, Physical Activity and the Prevention of Cancer: a Global Perspective; the Breast Screening Review for the NHS National Cancer Action Team, and was a member of The Lancet-University of Oslo Commission on Global Governance for Health. Early in his career, he set up and led a number of longitudinal cohort studies on the social gradient in health in the UCL Department of Epidemiology and Public Health (where he was head of department for 25 years): the Whitehall II Studies of British Civil Servants, investigating explanations for the striking inverse social gradient in morbidity and mortality; the English Longitudinal Study of Ageing (ELSA), and several international research efforts on the social determinants of health. He served as President of the British Medical Association (BMA) in 2010-2011, and as President of the World Medical Association in 2015. He is President of the British Lung Foundation. He is an Honorary Fellow of the American College of Epidemiology; a Fellow of the Academy of Medical Sciences; an Honorary Fellow of the British Academy, and an Honorary Fellow of the Faculty of Public Health of the Royal College of Physicians. He was a member of the Royal Commission on Environmental Pollution for six years and in 2000 he was knighted by Her Majesty The Queen, for services to epidemiology and the understanding of health inequalities. Professor Marmot is a Member of the National Academy of Medicine. 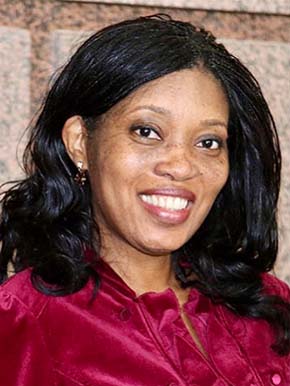 Prior to IBM, she served as a Medical Officer and Deputy Director for extramural scientific programs at the National Institutes on Minority Health and Health Disparities, NIH. While at the NIH, she was an active member on many key strategic boards and committees, including many that were cross-sectoral and transdisciplinary. While at the NIH, she initiated NIH efforts in a transformational research agenda to advance the science of health disparities research in a deliberate and inclusive engagement process involving the NIH, community partners and the broader scientific community. She is the lead scientific editor of the first authoritative resource textbook ‘The Science of Health Disparities Research’ designed to help researchers and the healthcare community identify research questions, design and conduct studies with culturally appropriate interventions, and advance science while proposing solutions and improving health.

She has published widely on health disparities, evaluation of AI technologies, including on the integration of health equity, ethical AI and social justice principles into the AI-ML development lifecycle. 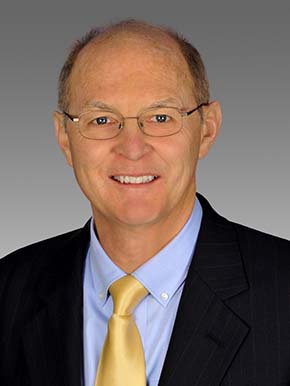 Named “One of America’s Best Family Doctors” by the Consumer Research Council of America, Dr. Bujold has been providing personalized, leading edge family medicine for more than 35 years. After receiving his Medical Degree from Wayne State University School of Medicine in Detroit in 1977, Dr. Bujold completed a Family Medicine Residency at Andrews Air Force Base, Walter Reed Army Hospital and Bethesda Naval Hospital in Washington, DC. He later completed additional training in anesthesiology at the University of Nebraska Medical Center in Omaha. During both residencies, he was honored by being selected Chief Resident by his peers.

Dr. Edward Bujold currently serves as Chief Physician Advisor for KPN Advisors, Inc.  KPN provides software solutions and advisory services for clinical transformation. KPN is distinguished by its unequaled ability to extract and normalize clinical and financial data from disparate EHR and Practice Management Systems and aggregate this data into a single database for manageable and actionable application for individual Physicians, Hospitals and Accountable Care Organizations.